There are many legends about the evolution of the festival, the most popular of which is in commemoration of Qu Yuan (340-278 BC). Qu Yuan was minister of the State of Chu and one of China's earliest poets. In face of great pressure from the powerful Qin State, he advocated enriching the country and strengthening its military forces so as to fight against the Qin. However, he was opposed by aristocrats headed by Zi Lan, and later deposed and exiled by King Huai. In his exiled days, he still cared much for his country and people and composed immortal poems including Li Sao (The Lament), Tian Wen (Heavenly Questions) and Jiu Ge (Nine Songs), which had far-reaching influences. In 278 BC, he heard the news that Qin troops had finally conquered Chu's capital, so he finished his last piece Huai Sha (Embracing Sand) and plunged himself into the Miluo River, clasping his arms to a large stone. The day happened to be the 5th of the 5th month in the Chinese lunar calendar. After his death, the people of Chu crowded to the bank of the river to pay their respects to him. The fishermen sailed their boats up and down the river to look for his body. People threw into the water zongzi (pyramid-shaped glutinous rice dumplings wrapped in reed or bamboo leaves) and eggs to divert possible fish or shrimp from attacking his body. An old doctor poured a jug of reaglar wine (Chinese liquor seasoned with realgar) into the water, hoping to turn all aquatic beasts drunk. That's why people later followed the customs such as dragon boat racing, eating zongzi and drinking realgar wine on that day.

Dragon boat racing. Dragon boat racing is a traditional pastime where crews of 22 seated in long, dragon-shaped boats race lengths of up to 2000m. The Races are an indispensable part of the Dragon Boat Festival and are held all over China. 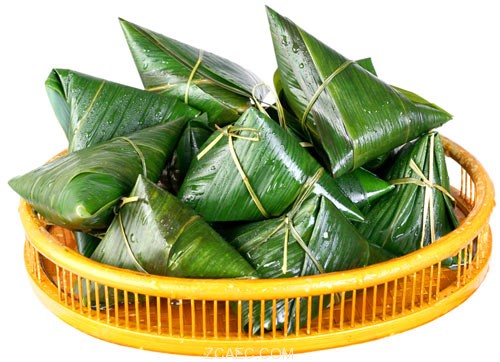 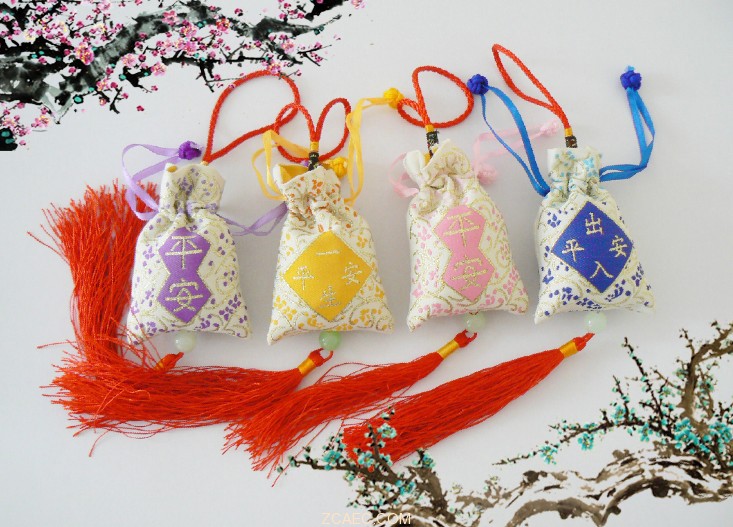 Wearing a sachet. During Dragon Boat Festival, parents typically dress their children up with a sachet. They first sew little bags with colorful silk cloth, then fill the bags with perfumes or herbal medicines, and finally string them with silk thread. The sachet, which is said to be able to ward off evil, is usually hung around the child's neck or tied to the front of his or her garment as an ornament.

Jiading County, Jiangsu Province, the Dragon Boat Festival, rich or poor, must buy Shishou fish (commonly known as the sturgeon fish) cooking. Yizheng County there are "When the pants, to buy fish," the proverb. Nanjing Dragon Boat Festival, a box of various water are required to add a little Realgar, geese two eyes money, family size were washed with the eyes, known as the "eyes of fire break," said to be a year without eye protection. Wujin play there the night of the dragon boat, surrounded by hanging at the Dragon Boat races on a small lamp, and the songs with drums and flute.

The Dragon Boat Festival Gaoyou more special, there are 100 Department of  paste, paste the address, sub-put-cured tobacco, eating "Red 12" and custom, child-hing, a "sub-duck network" is selected in a good-looking duck Color lines formed in the sub-network, hanging on his chest.

Sichuan pillars of "a traditional guy," the custom. From four to two bamboo poles Shop has lifted a large square table红毯. Bamboo blanket used for a Taoist priest riding a tiger.  street processions. Old, western Sichuan are the Dragon Boat Festival "sub-typing" customs. Japanese, Chengdu people are buying plums, downstairs in the city of the southeast corner of the city, up and down on the throwing objects, together tens of thousands of visitors. Guangxu 2021 (1895) because of objects being thrown from Lee and foreign missionaries conflict occurred, and therefore to stop this vulgar. Leshan, Xinjin such as dragon-boat race at the Dragon Boat Festival, also held a grand trade fair. 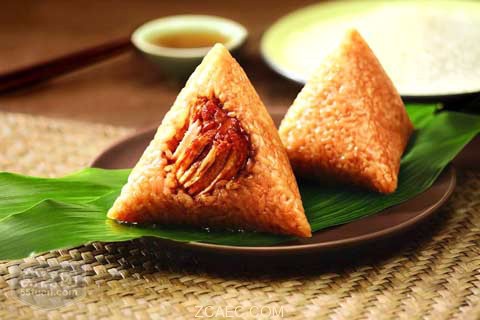 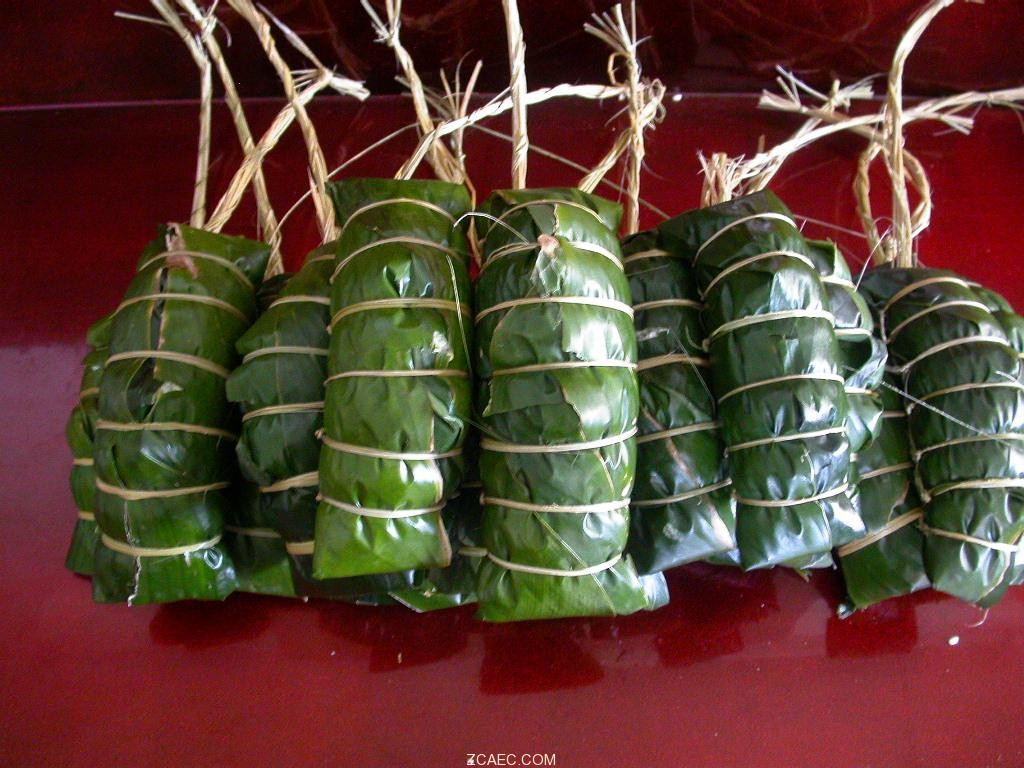 File photo: Zongzi are pyramid-shaped dumplings made of glutinous rice, stuffed with different fillings and wrapped in bamboo or reed leaves. This traditional food is popular during the Dragon Boat Festival.

Youxian Hunan Dragon Boat Festival, pregnant women who used to spend Andrew currency, the poor preparation of the chicken liquor to Penny folder Broussonetia money, for the dragon in the dragon boat to pray before the first production-an. Yue state races that Ruang disaster to disease. Also for pan of water, referred to as the "send pestilence." 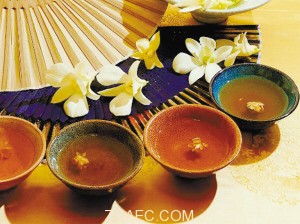 Drinking realgar wine. Realgar wine is Chinese liquor seasoned with realgar. It is a custom to drink the wine during the Dragon Boat Festival.

(Hainan Province) during the Dragon Boat Festival, Hainan general throughout the Central Plains will be held, such as dragon boat races and other activities. In today's best preserved ancient city wall governance Dingan County, five hundred years the history of the ancient city of Ming Dynasty within the openings, there are still two stone mounted stacked two bright, slender, high-spirited dragon boat. Island ancestors, the Dragon Boat Festival season, picking up of the boat, toward the river, in ... ... history of the ancient color from a Dragon Boat Festival, the running time staggered to Today. Known as "coconut Township," said Wen, is the ancestral home of Soong Ching Ling, the sea along the riverside. Since ancient times, the local coastal residents along the river during the Dragon Boat Festival, will host the activities of the dragon-boat race, to pray for safety. Hainan and the mainland in addition to the same dragon boat racing, eating dumplings, hanging calamus and Wormwood, as well as an island people are all familiar with the content, that is, washing water and washing-long herbal bath.