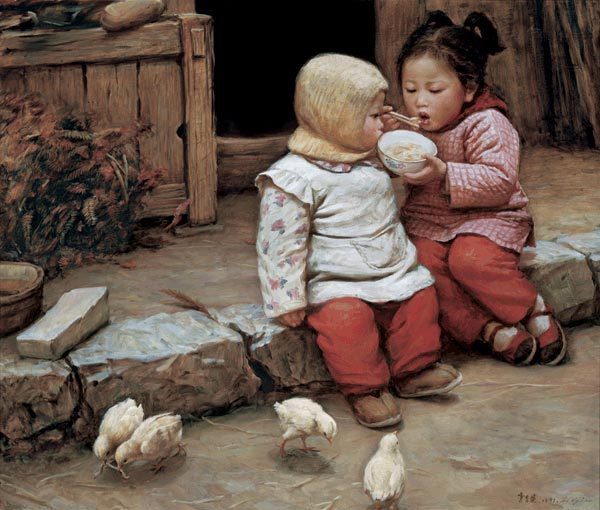 China has been through tremendous change over the past decades, and there will be more as the country keeps pushing forward the course of urbanization. Such transformation can be seen prominently in the countryside. But some artists think there are things that should remain untouched.

This series of oil paintings have been creating a lot of buzz on the Internet. Many say that the images remind them of their hometown and evoke a sense of nostalgia.

The artist behind the works is Li Zijian, who grew up in a small village in Hunan province. Li says all his works are inspired by his memories. 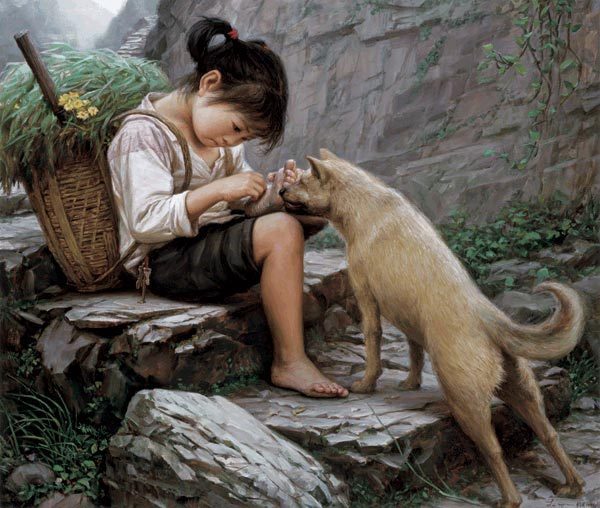 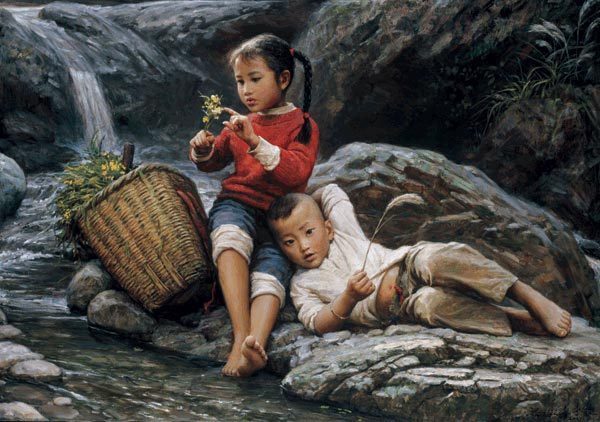 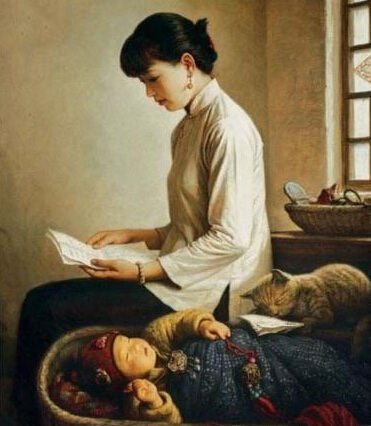 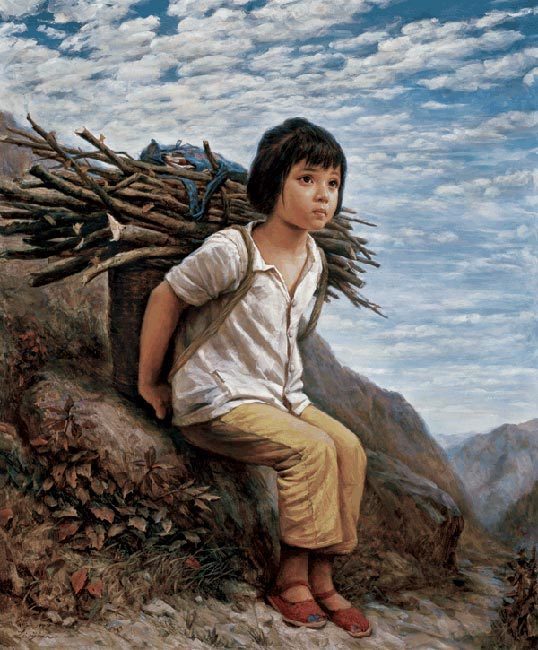